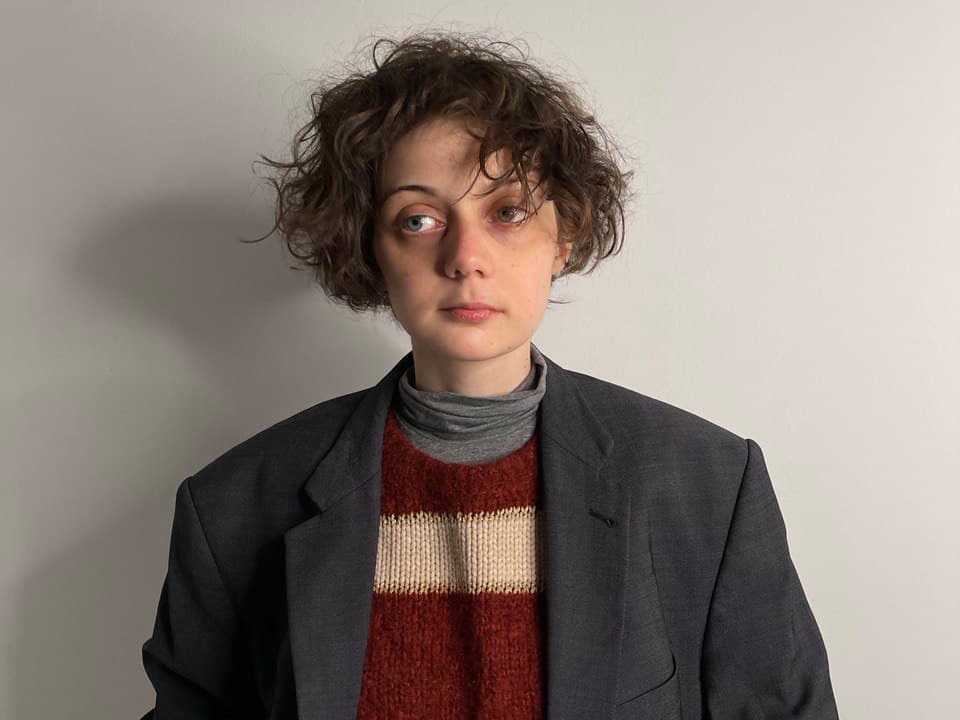 Sasha Shestakova is an interdisciplinary researcher currently based in Moscow, Russia. Their primary interests include the decolonial perspective on art in the heterogeneous Post-Soviet space and the non-western perspectives on time and space. They hold an MA Contemporary Art Theory from Goldsmiths UoL and currently pursuing a Ph.D. at Ruhr University Bochum. With Anna Engelhardt, Sasha is a co-founder of the Distributed Cognition Cooperative. By exploring the relationship between material bodies and abstract machines, DCC aims to disentangle post-Soviet space from the notion that it is a single unified zone instead of a heterogeneous range of socio-economic histories and cultures. Their projects include Intermodal Terminal, a collaborative web platform investigating the colonial logistics of post-Soviet space through the intermodal terminal in Nakhodka, a port city on the Pacific coast of Russia; Caring for the Shaky Ground, a diagrammatic essay that explores the cognitive mapping of (de)colonial irrigation infrastructures in Crimea.