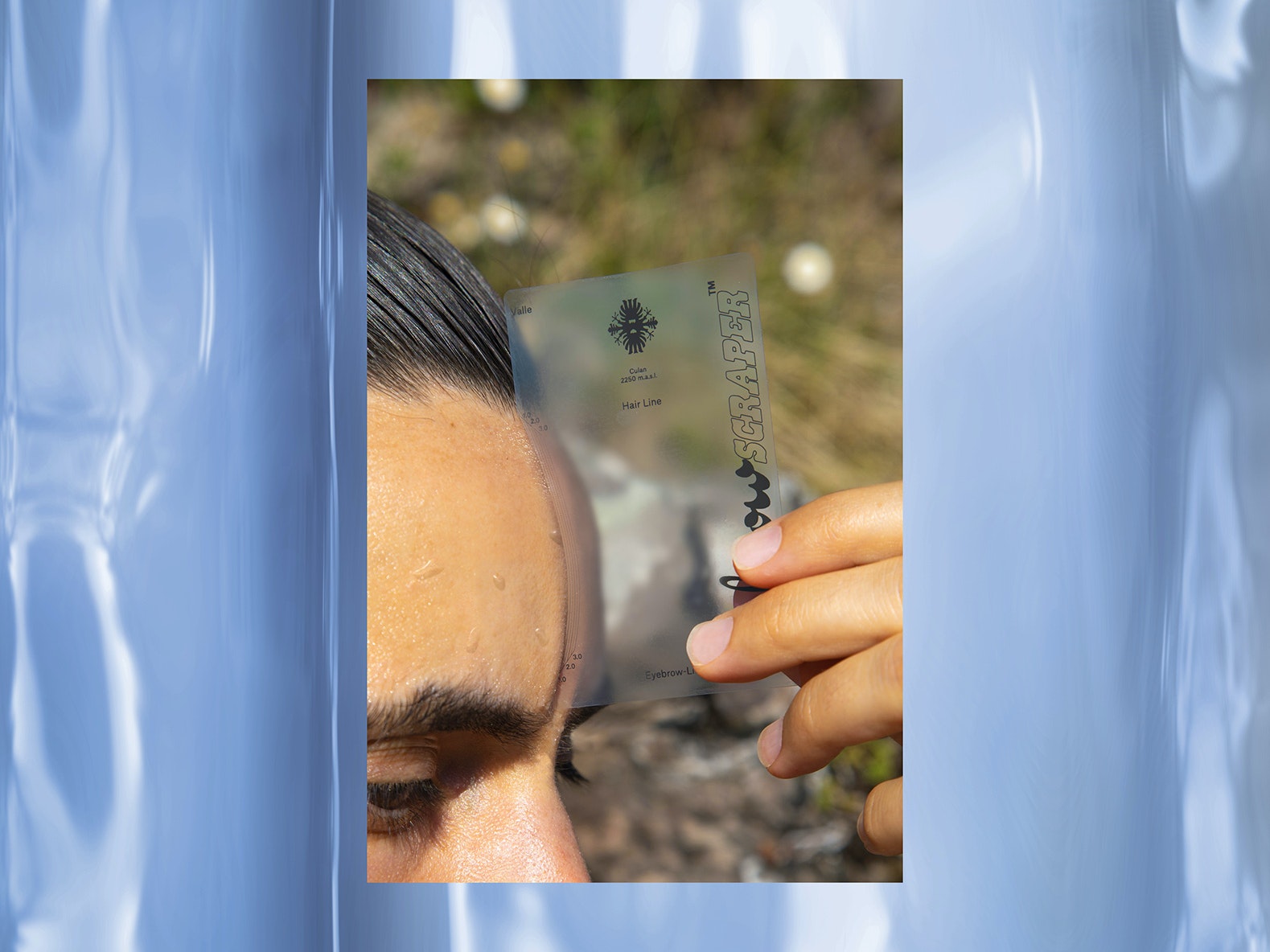 The event will compile slices from a film of “Pastoral Complex” and a contribution and conversation with writer Zairong Xiang. “Pastoral Complex” is a drawing room completed by Valle Medina and Benjamin Reynolds of Pa.LaC.E that reproduces the conditions of a single contour line on the sub-alpine peak “Culan” where there is 14.3% oxygen available. The event will also reveal excerpts of a letter written by poet Daisy Lafarge. The letter is addressed from the alpine breeze föhn, to the tenant of the space, a shepherd from the high mountains exiled temporarily by the lake side.

Zairong Xiang is Assistant Professor of Comparative Literature and Associate Director of Art of Duke Kunshan University. He is author of Queer Ancient Way: A Decolonial Exploration (punctum books, 2018). He was chief curator of the “minor cosmopolitan weekend” at the HKW Haus der Kulturen der Welt (2018), and editor of its catalogue minor cosmopolitan: Thinking Art, Politics and the Universe Together Otherwise (Diaphanes 2020). As a member of the Hyperimage Group, he has co-curated the 2021 Guangzhou Image Triennial. He is working on two projects, respectively dealing with the concepts of “transdualism” and “counterfeit” in the Global South especially Latin America and China. He was Fellow at the ICI-Berlin Institute for Cultural Inquiry (2014 – 2016) and postdoctoral fellow of the DFG Research Training Group minor cosmopolitanisms at Potsdam University (2016-2020). All his writings could be read here: www.xiangzairong.com