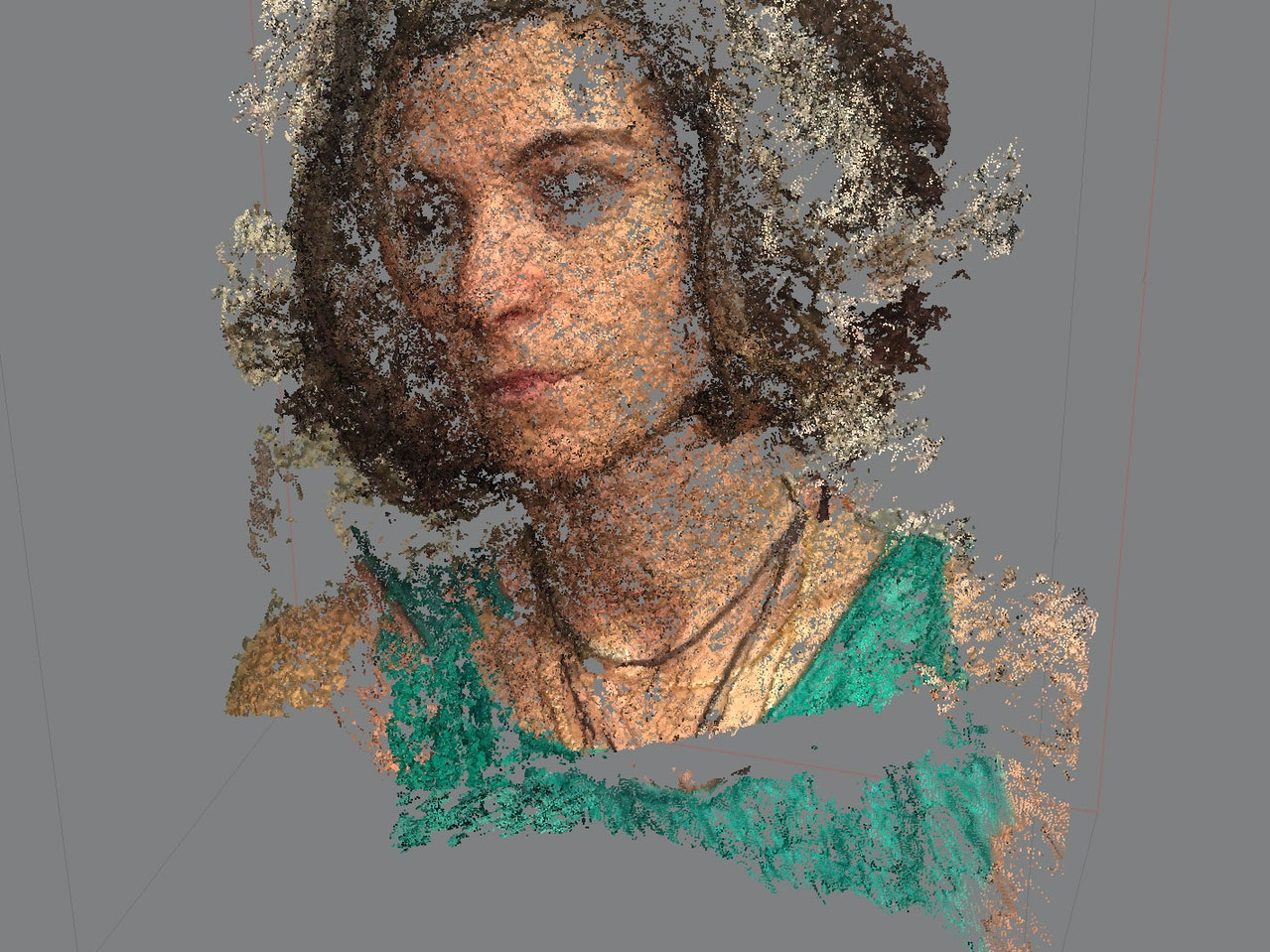 Kelly Spanou (she/her) is an architect and researcher based in Athens and London. Her work investigates museums, technology and the built environment, from feminist and decolonial perspectives. Kelly is currently studying for a PhD at the Royal College of Art, where she interrogates anti-museum narratives in the context of epistemologies of the South, with the British Museum archive as an anchor of her investigation. Kelly is a Visiting lecturer in Media Studies at the RCA School of Architecture, and a member of Feeling Fiction Frame collective. In the past, she has been involved with research and production of 360 degrees moving image work for full dome environments. She has studied architecture in Athens, Greece (N.T.U.A) and holds an MA in Information Experience Design from the Royal College of Art. Her work has been exhibited in venues such as the London Design Festival, RA Lates, Jena Fulldome Festival (Germany), Sonar+D Festival (Spain), Romantso (Greece).