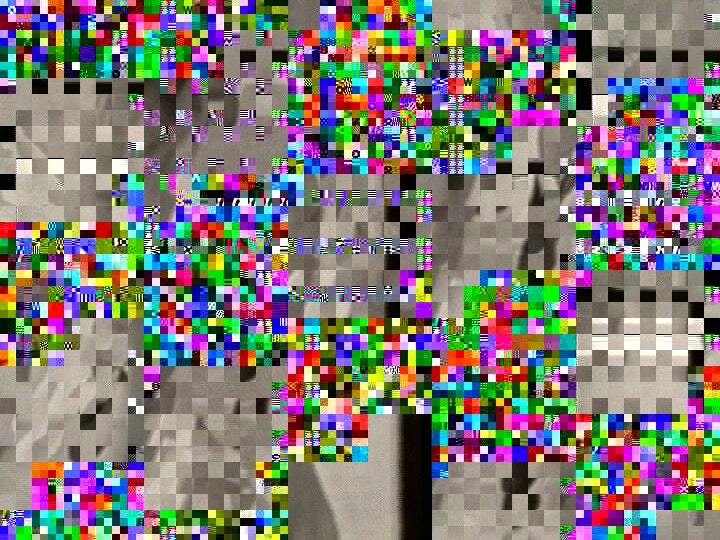 Born in Hong Kong 1961, Ellen Pau likes to work alone and behind the scenes. Grew up in the seventies, she often mixed songs on cassette tapes at home and gave out mixtapes to classmates. When she was in secondary school, she switched to make photo collages in darkroom. Her interests in the making sound, mechanism of editing, sampling and image manipulation was established over those years. Later, she studied radiology at Hong Kong Polytechnic, and she was particularly interested in the physics behind moving images and the techno visual culture. After graduation, she worked as a radiographer in a hospital. In 1986, she and her friends established one of the first Asian’s independent artist collective [Videotage] and later [Microwave New Media Art Festival] in 1996. She participated in numerous productions, art exhibitions and curatorial works in Hong Kong and overseas. ISEA2016, Siggragh, Goethe Institute, FACT, Transmediale, Hong Kong International Film Festival are some of the International institutions/festivals that Ellen collaborated with over the years. She received her master degree in visual Cultural Studies from Hong Kong Chinese University in 2008. Even though she has worked as a medical imaging technologist for over 30 years, she is well known to many as an artist. She was proud to represented Hong Kong in the 49th Venice Biennale. Her retrospective exhibition was curated by Freya Chou with Para-site Hong Kong in 2018. Her works were collected by the Griffith Artwork, Centre Pompidou, M+, Hong Kong Museum of Art and private collection. (249words)