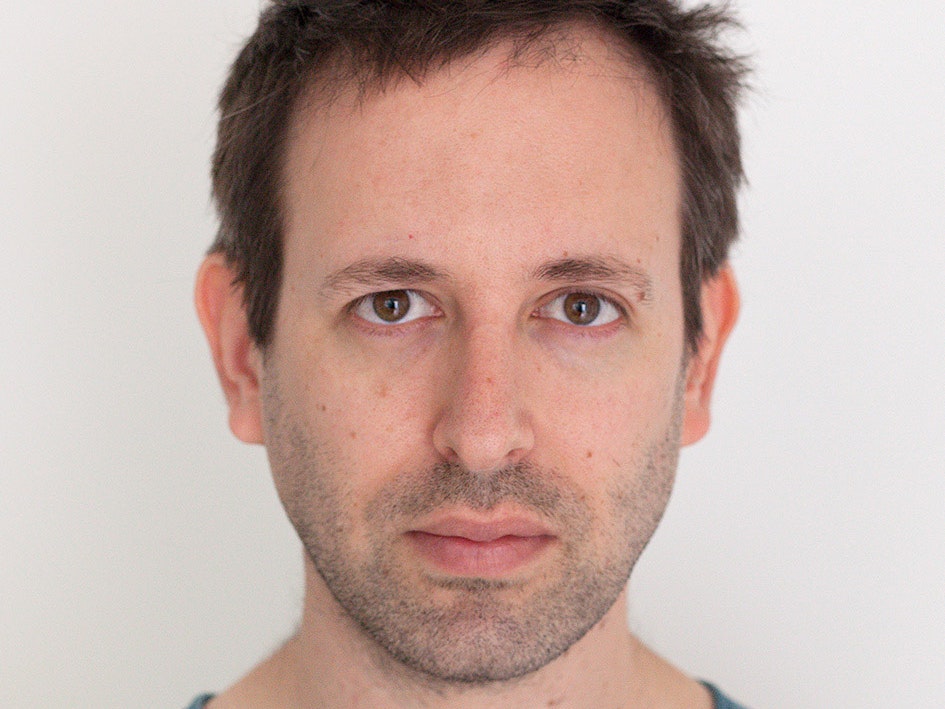 Ariel Caine is a Jerusalem-born and London based artist and researcher, whose practice focuses on the intersection of spatial (three-dimensional) photography, modelling and survey technologies and their operation within the production of cultural memory and national narratives. A central component of his work in recent years is the forming of collaborative photographic methodologies of practice as an act of aesthetic-political resistance as part of a civic commons. Ariel completed his PhD at the Centre for Research Architecture, Goldsmiths University of London (2019) and is a researcher and project coordinator at the Forensic Architecture research agency, where among other projects he coordinated the ‘Ground Truth׳, ‘killing in Umm al-Hiran’ and ‘The Destruction of Yazidi Cultural Heritage’. He is a Media Studies tutor in the Architecture dept. at the Royal College of Art, London and regularly gives talks, workshops and lectures at the AA (London), Goldsmiths (London), Bezalel Academy (Jerusalem). Ariel’s writing has been published in Journals and publications such as Jerusalem Quarterly, PhotoResearcher, KALEIDOSCOPE, Archinect Ed. His work, independently as well as with Forensic Architecture has been exhibited internationally in venues such as Tate Britain - Turner Prize Nominations (UK 2018), London Design Biennale (UK 2018), Venice Architecture biennale (2016), The Enclave (London 2017), Mast Foundation (Italy 2015), Petah Tikva Museum (Israel 2015).